State of the Practice of UAS

Title: The State of the Practice of UAS Applications in Transportation

Summary: Within the past few years, civilian demand for unmanned aircraft systems (UASs), commonly referred to as drones, has skyrocketed. Previously only used for military reconnaissance and later for strike programs, UASs have increasingly been considered for a variety of civilian tasks, including infrastructure monitoring, precision agriculture, package delivery services, search and rescue operations, photography, and more. Among many public and private sector agencies, transportation agencies are in a unique position to leverage the emerging technology, due to the nature of this profession, the vast demand, and the great benefit in terms of reducing accidents, mitigating congestion, and cost savings. According to a recent survey by the American Association of State Highway and Transportation Officials (AASHTO) (1), 33 state departments of transportation (DOTs) have carried out or are exploring applications of UASs in various aspects of transportation, including inspecting bridges, collecting traffic data, and helping crash clear-up. In early 2016, the California Department of Transportation (Caltrans) anticipated that UASs use by DOTs and other state agencies will become commonplace within a very short period of time. Although the use of UASs requires an understanding of flight, operators could be trained to utilize UASs safely in the workplace 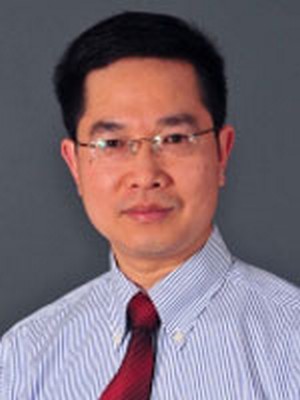 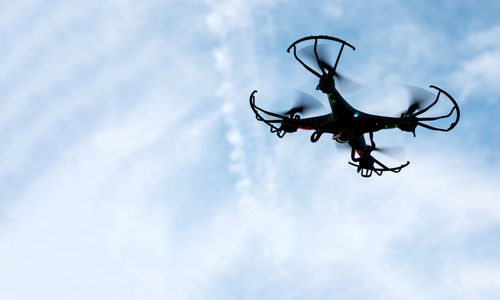 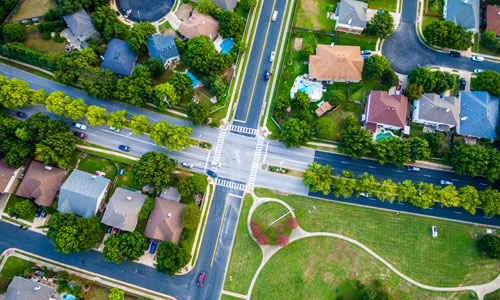