BLOG: Is Automation Really a Magic Bullet for the Fatigued Driving Epidemic? 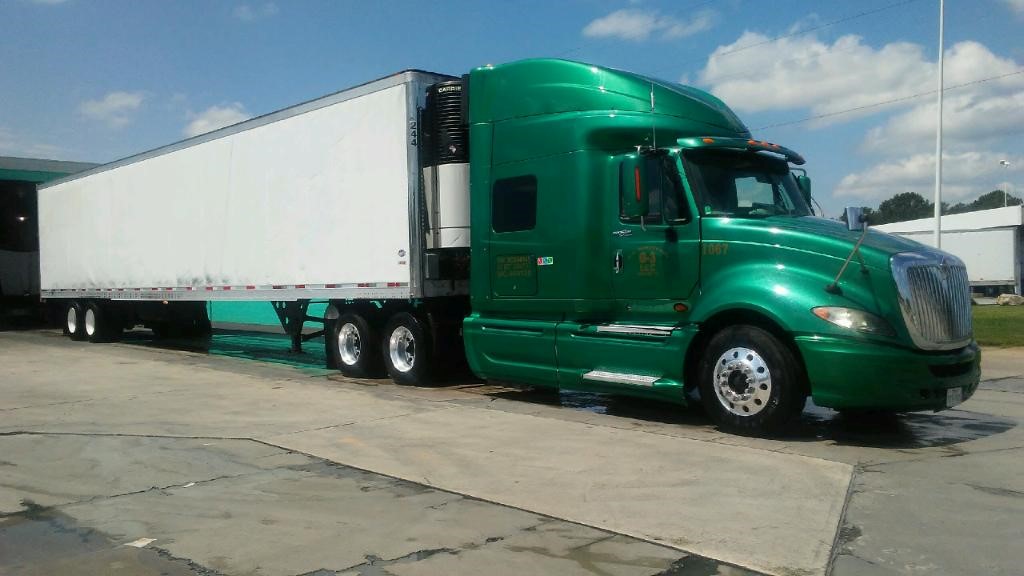 Driver fatigue is one of the most significant safety risks associated with commercial motor vehicle (CMV) operation — particularly when talking about heavy trucks. In fact, studies have shown that fatigue (or drowsiness) may have been a significant factor in as many as 20% of heavy vehicle crashes.

While vehicle automation has been positioned as a potential solution to CMV driver fatigue, recent findings indicate the opposite — that when compared to manual driving, automation may increase drowsiness.

A New Era of Truck Driving

SAE International defines five different levels of vehicle automation, ranging from Level 1 “Driver Assistance,” where systems augment tasks like steering or acceleration/deceleration that the driver is still ultimately in control of, to Level 5 “Full Automation,” where all driving tasks, “under all roadway and environmental conditions,” are handled entirely by computerized systems.

No Such Thing as a Simple Solution

Under automation, the driver switches from an active role to a passive one, becoming more susceptible to passive fatigue due to the continuous, monotonous tasks such as monitoring automated systems. This distinction is important, as both active and passive forms of fatigue present unique consequences and potential solutions. According to Körber, et al, “Active fatigue represents fatigue caused by being actively engaged in a task which leads to a depletion of mental resources.” In the same study, the authors stated, “Passive fatigue can be seen as the opposite of active fatigue: Here, task underload, monotony and automated systems are seen as the reasons for attentional loss and performance decrements.”

The empirical consequences of passive fatigue include “…Reduced attentional capacity, driving performance and longer reaction times…," as well as “slowed braking and steering reactions to a critical event, and increased probability of a crash.” This becomes a significant issue when the operator is suddenly required to take manual control of the vehicle, as recent laboratory studies have illustrated a deficit in the ability of drowsy operators “to flexibly shift attention in the face of unexpected circumstances.”

These findings indicate the need for new methods of identifying fatigue in operators, and may indicate a necessary shift in qualifications and training for truck drivers as CMVs begin incorporating increased levels of automation. According to the “Review of the Federal Motor Carrier Safety Regulations for Automated Commercial Vehicles,” automated CMV operators of the future may take the form of “onboard technicians who are only responsible for non-driving tasks (e.g., ensuring cargo securement and security) and remote supervisors who monitor the operations of driverless CMVs.” These roles will require an entirely new skill set (that will need to be addressed by Commercial Driver’s License (CDL) trainers), as well as new industry standards for managing and reducing fatigue.