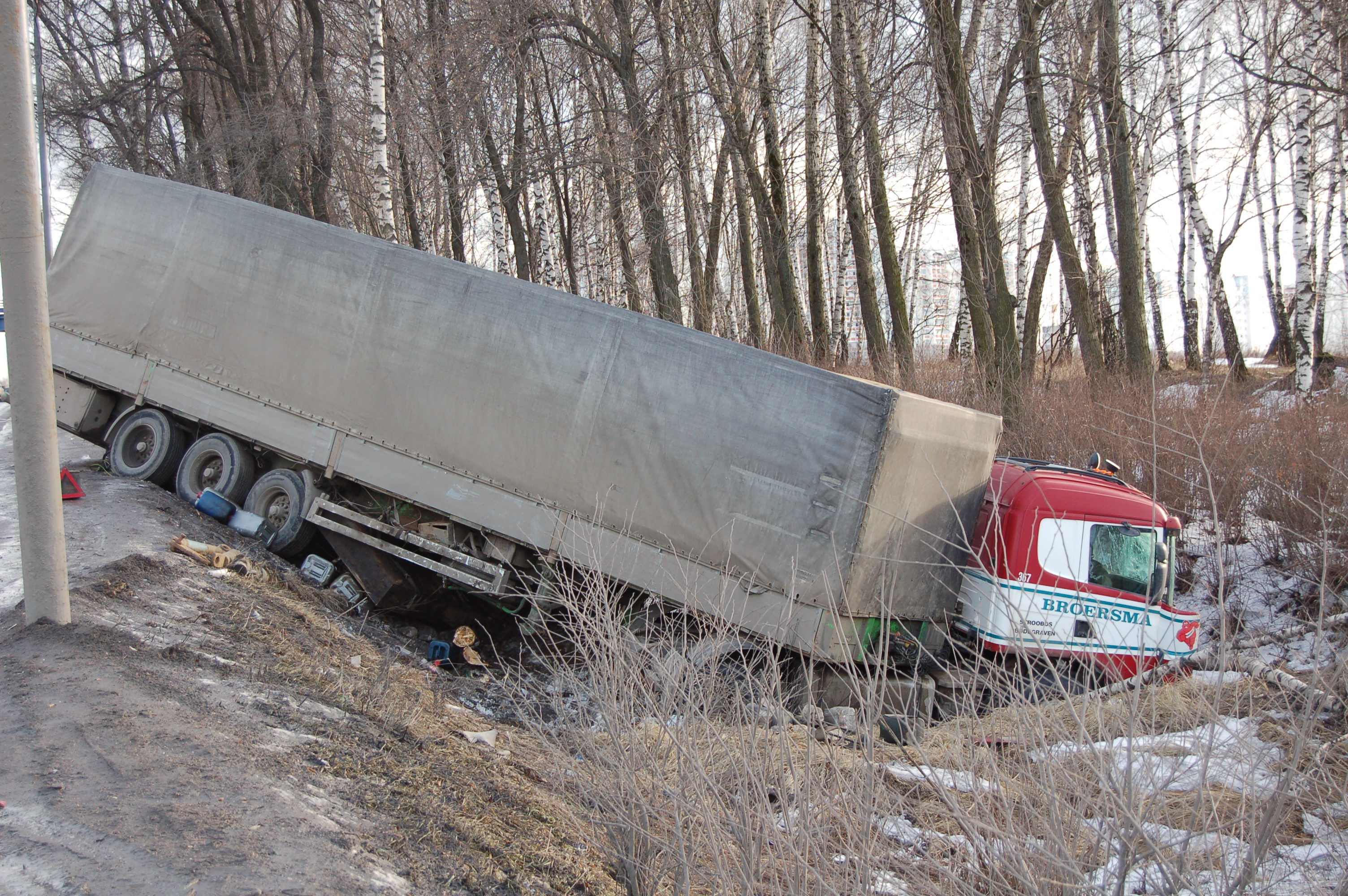 In December 2017, the Insurance Institute for Highway Safety (IIHS) updated its summary on large truck crashes and fatalities to include 2016 data from the Fatality Analysis Reporting System (FARS) maintained by the National Highway Transportation Safety Administration (NHTSA). The FARS data show that though the number of deaths from large truck crashes has decreased nationally over the past 30 years, there has been a recent increase over the last few years.

In 2016, a total of 3,986 people nationwide died in large truck crashes.* Two-thirds of these deaths were occupants of cars and other passenger vehicles, while 17% were truck occupants, and 16% were pedestrians, bicyclists, or motorcyclists.

According to IIHS’s analysis of the 2016 FARS data: 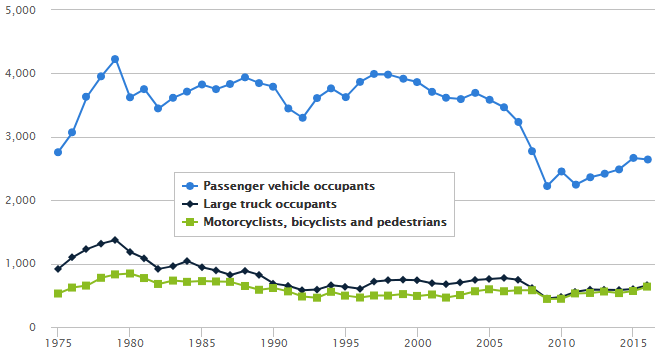 What does the data show?

In its fatal crash factsheet, the FMCSA comments that “while progress has been made to reduce crashes involving large trucks and buses, more work remains to accomplish our vision, namely, moving towards zero large truck and bus fatalities.”

This article is adapted from an article written for the UMass Transportation Center research blog.