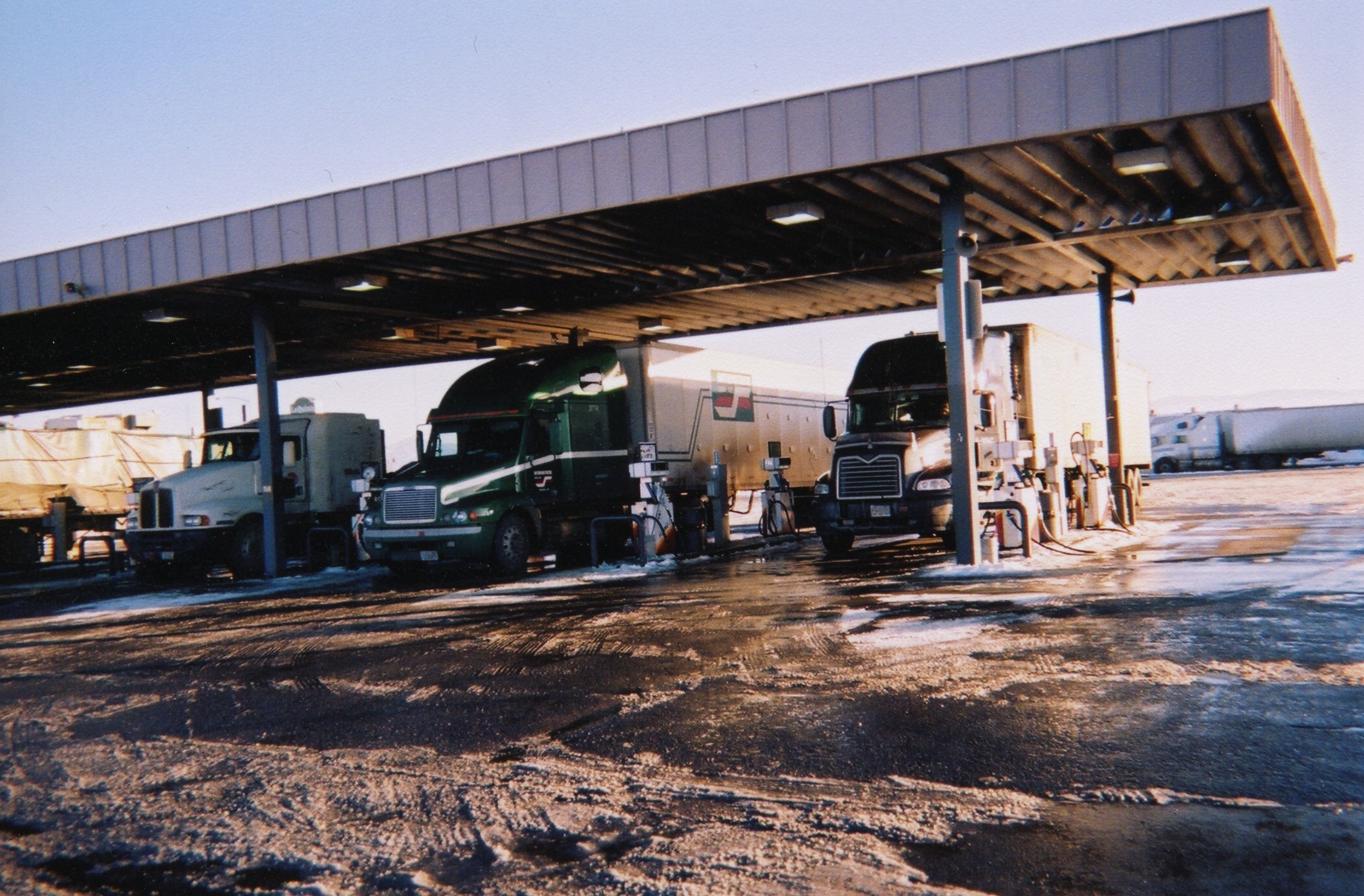 Truck stops and highway rest areas are inherently transient spaces, and as such they are commonly used as sex trafficking sites. Polaris, an organization dedicated to combatting modern day slavery, defines sex trafficking as the “use of violence, threats, lies, debt bondage, and other forms of coercion to compel adults and children to engage in commercial sex acts against their will.” Because truck stops tend to be located away from permanent communities, sex trafficking at these sites often operates with little risk of discovery or intervention by law enforcement.

Thankfully, this also means commercial motor vehicle (CMV) operators are in a unique position to intervene and halt instances of truck stop sex trafficking. According to a Polaris report, truck drivers were found to be more likely than other demographics to contact the National Human Trafficking Resource Center (NHTRC) to report suspected incidences of trafficking. Furthermore, many CMV operators have organized under the banner of Truckers Against Trafficking (TAT). In collaboration with law enforcement, this nationwide non-profit has developed profession-based trainings, methods and materials for identifying and deterring human trafficking in the industry. TAT’s efforts have been so successful, several states have recently adopted policies mandating TAT training for entry level CDL holders. Currently, those states consist of:

Other states such as Kentucky, South Carolina and Wisconsin have also made efforts to introduce similar policies (Goble 2018). Additionally, federal lawmakers have worked to expand the personal and professional costs for CMV drivers engaging in human trafficking. While the penalty for felonious involvement in sex trafficking was previously a mere Commercial Driver’s License (CDL) suspension, the recently passed No Human Trafficking on Our Roads Act fully disqualifies any individual who uses a CMV vehicle for human trafficking. This includes “the recruitment, harboring, transportation, provision, obtaining, patronizing, or soliciting of a person for the purposes of a commercial sex act, in which the commercial sex act is induced by force, fraud, or coercion, or in which the person induced to perform such an act has not attained 18 years of age (22 USC § 7102).”

While it’s too early to tell whether the new law will impact sex trafficking at truck stops, previous nationwide studies indicate it could be a substantial deterrent. A survey of those who have purchased sex found that for 78% of participants, a standard driver’s license suspension would be a sufficient deterrent from purchasing sex from a victim of human trafficking (Wilson 2013). It can be presumed that the loss of one’s livelihood would act as a strong deterrent to customers of human trafficking.

According to the Federal Motor Carrier Safety Administration (FMCSA), behavior at truck stops that may indicate human trafficking includes: