Title: The Impact of Vehicle Automation on the Safety of Vulnerable Road Users (Pedestrians and Bicyclists)

Summary: Autonomous systems are capable of transforming society with their ability to reduce risks and costs and improve efficiency. However, there are several challenges associated with the deployment of such autonomous systems largely stemming from the unknown parameters. We are specifically interested in addressing vehicle automation. Semi-automation or partial automation has been existent for years starting with the installation of intelligent transportation systems (such as lane assist systems, collision warning systems and braking stability control systems) in vehicles. Literature notes the benefits of partial automation as well as indicates the costs associated with such automation primarily arising from lapses on the side of the human operator (driver), indicating subtle limits on the smooth transfer of control (TOC) between the human and the automation. Considering that full and extensive vehicle automation is almost a reality, it is critical to address the potential safety trickle down effects springing from automation (or levels of automation) on the safety of vulnerable road users like pedestrians and bicyclists. A pre-emptive look at how the TOC parameters associated with the engagement and disengagement of such systems affects the drivers' ability to detect and respond to vulnerable road users is warranted. As a precursor, we are currently engaged in the process of evaluating and identifying the critical duration that governs seamless transfer of control. Specifically, the primary parameter being identified is the minimum TOC alerting time which is the minimum time beyond which the user has to take over manual control or re-engage. 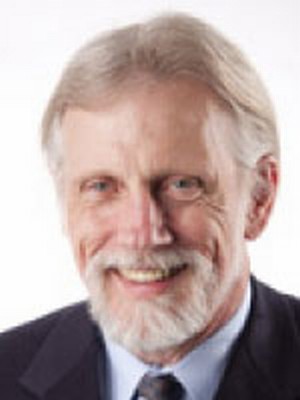 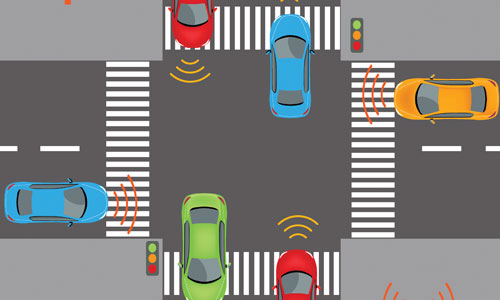