Summary: The reduction in cost and innovations for Global Positioning Systems (GPS), cameras, and other advanced sensor-based technologies have led to an increase in the use of unmanned aerial vehicles (UAVs), also referred to as drones. The Federal Aviation Administration (FAA) has estimated that there could more than as 2.5 million drones in the United States by 2020 that require registration. This proliferation of drones also has the potential to harm people and property. In particular, drones flying near airports and airport approaches can cause flight disruptions as well as other serious challenges and incidents. There is a need to understand available technologies to protect Commonwealth airport users and the traveling public. 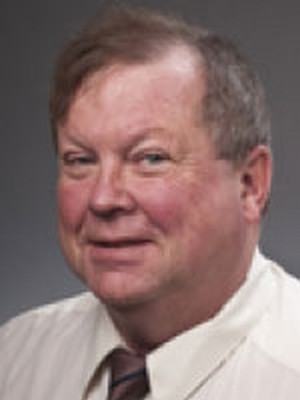 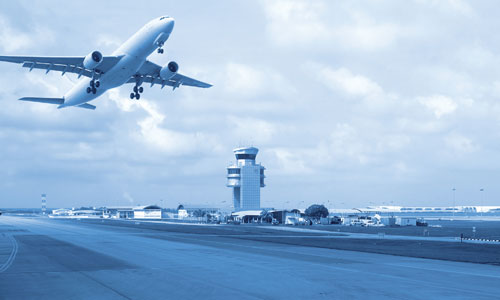 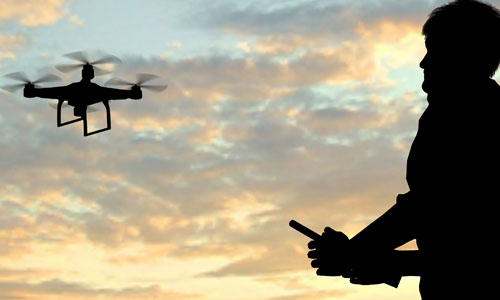