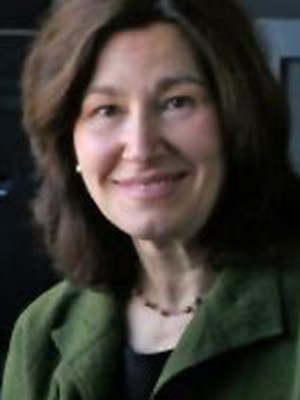 Jane E. Fountain is Distinguished University Professor of Political Science and Public Policy; Chair of the Political Science Department; and an adjunct faculty member of the College of Information and Computer Sciences at the University of Massachusetts Amherst. Professor Fountain is the founder and Director of the National Center for Digital Government and the Science, Technology and Society Initiative. Among other publications, she is the author of Building the Virtual State: Information Technology and Institutional Change (Brookings Institution Press, 2001), which was awarded an Outstanding Academic Title by Choice and has been translated into Chinese, Portuguese, Japanese and Spanish. Fountain is a former Chair and Vice Chair, and currently an invited member, of the World Economic Forum Global Advisory Council on the Future of Government. She is an elected Fellow of the National Academy of Public Administration. She was a member of American Bar Association blue ribbon commission on the Future of e-Rulemaking and an appointed member of the Commonwealth of Massachusetts Governor's Council on Innovation. Previously, she served for 16 years on the faculty of the John F. Kennedy School of Government at Harvard University. A former Radcliffe Institute, Yale and Mellon Fellow, she holds master's degrees from Harvard and Yale Universities and a PhD from Yale University.